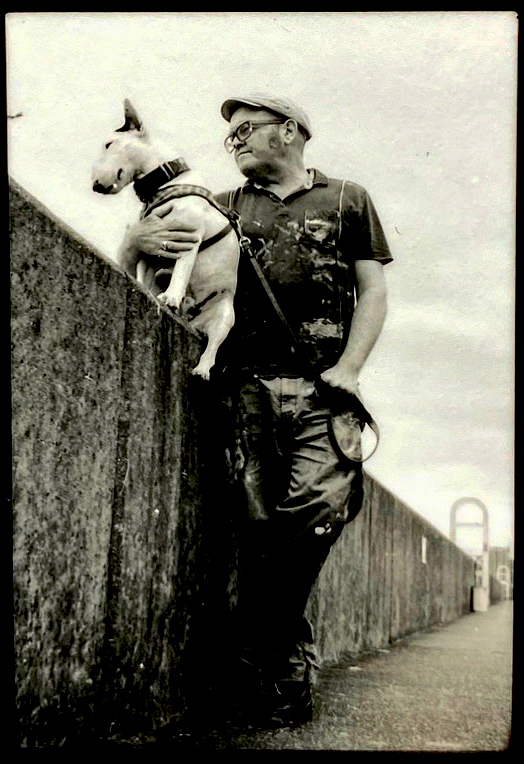 Last March 2020, the Ray Richardson show ‘London Is Up For Grabs’ at Beaux Arts London was curtailed just as it had taken off with a bang and started to fly.

Never deterred and not having any of that old toffee, and through the tough days for everyone, Ray followed his good groove and carried on painting all last year.

Plans were made and laid with Beaux Arts that last year’s show had to be be concluded, and, so now a year on, then it’s back, but with new added flavour, and with nothing but all positive vibes. Here’s ‘Brighter Later’ with a pinch of last year’s show but this time with 30 new small but handsome oil painting gems and a big chunk of funk oil made over the last year to cheer our souls in an impact week of goodness running through April 12th-22nd. 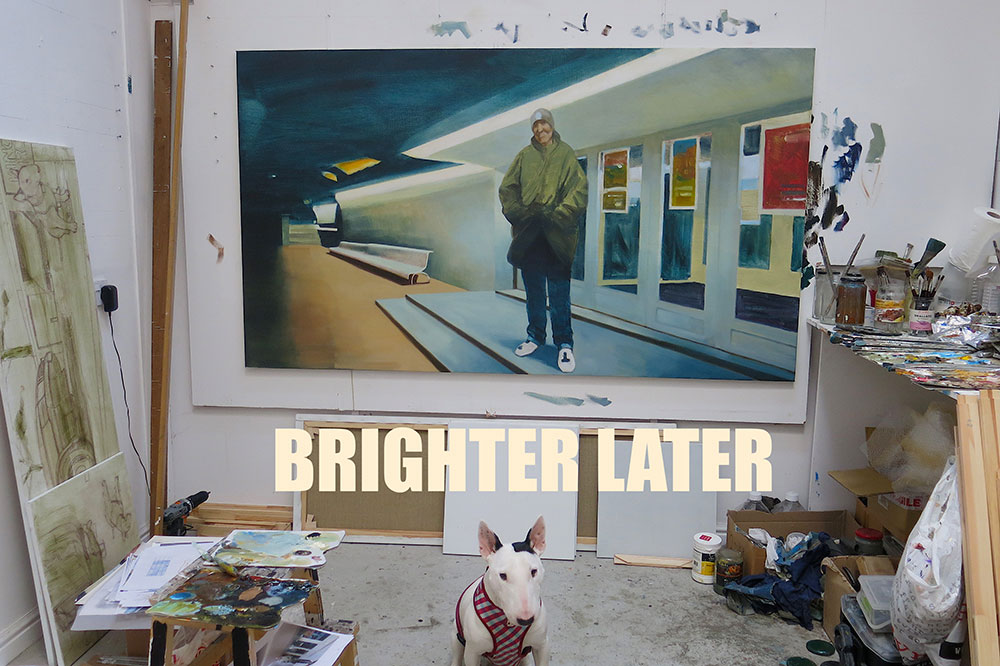 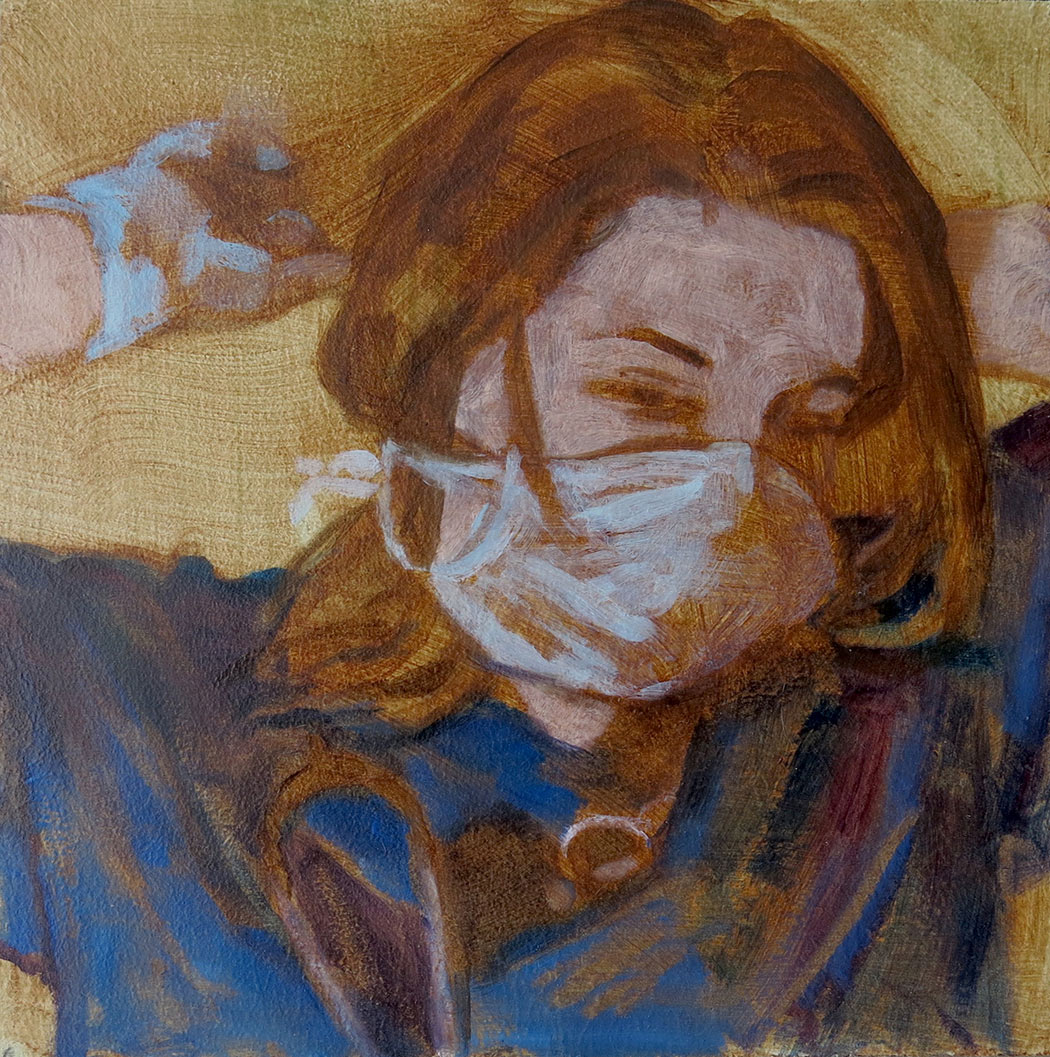 This painting has been made of as part of the #nhsportraitsforheroes project of Dr Louisa Waites, with the painting being given to her as part of a bigger thank you to NHS workers in the current COVID19 pandemic. A print of this painting will be available in due course with 50% of proceeds going towards the NHS in one form or another. The print will cost £100 plus p&p. Please send an email to ray@rayrichardson.co.uk if you would be interested in obtaining a copy of this print. 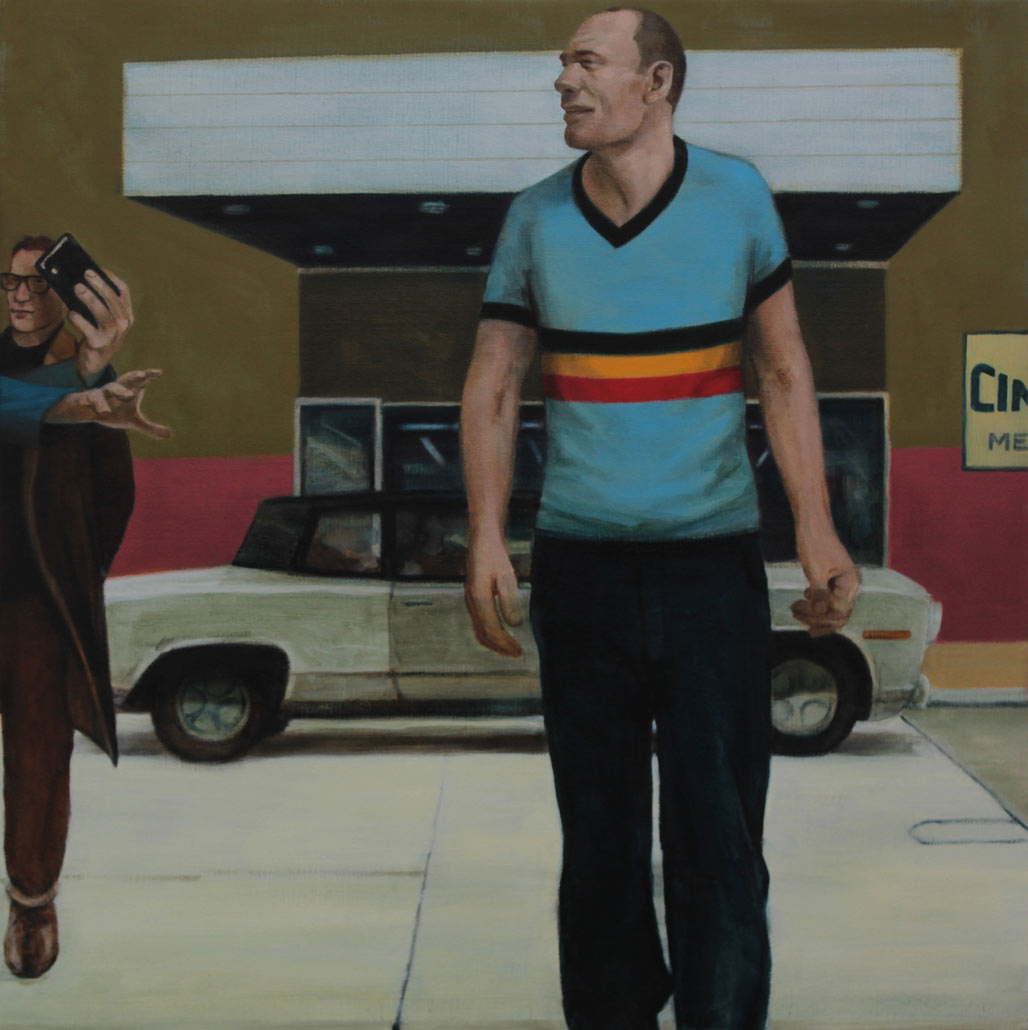 LONDON IS UP FOR GRABS 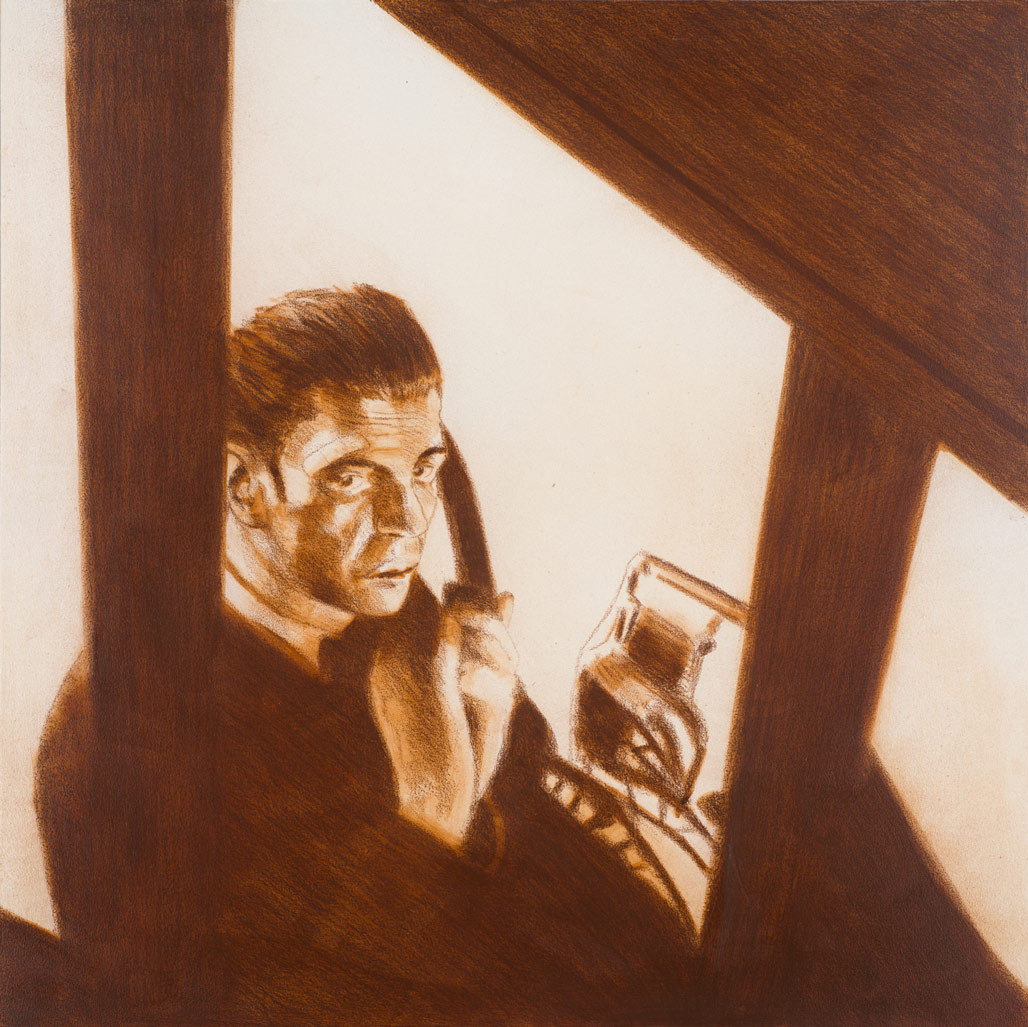 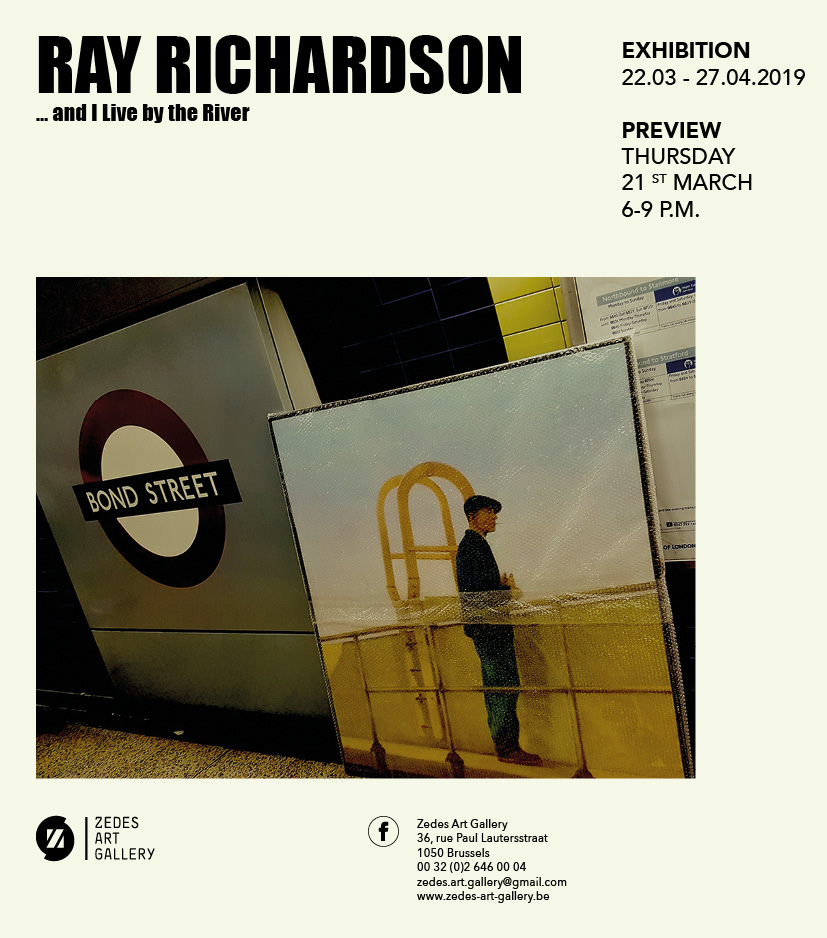 AND I LIVE BY THE RIVER 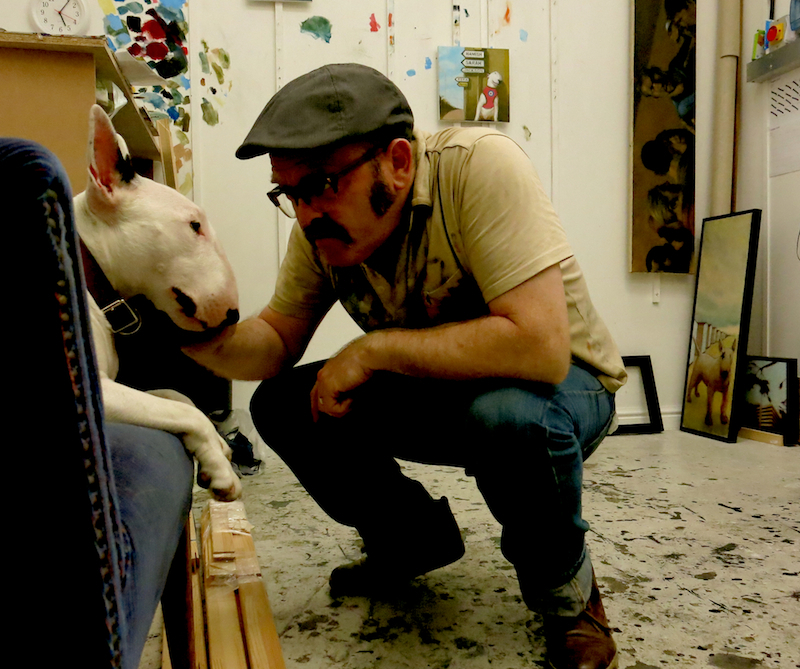 OUR SIDE OF THE WATER

Free but RSVP to info@rayrichardson.co.uk

Our Side of the Water – Film by Nina Degraeve in association with Les A.P.A.C.H ASBL in collaboration with H.E.L.B-Cinema. 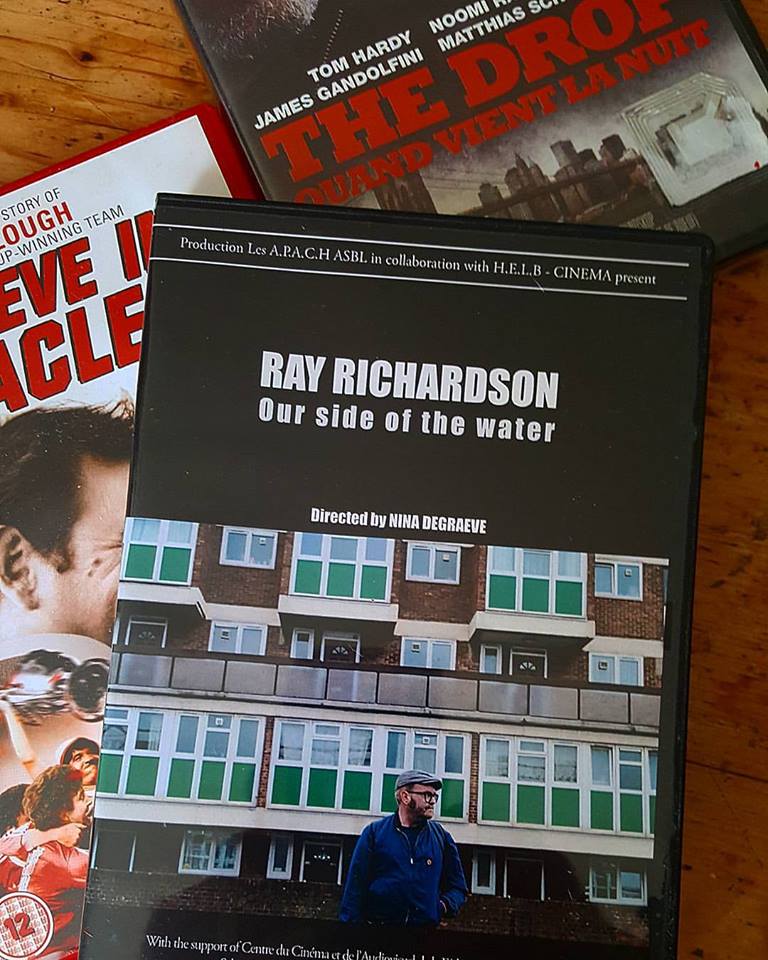 OUR SIDE OF THE WATER DVD

Free but RSVP to info@rayrichardson.co.uk

Our Side of the Water – Film by Nina Degraeve in association with Les A.P.A.C.H ASBL in collaboration with H.E.L.B-Cinema. 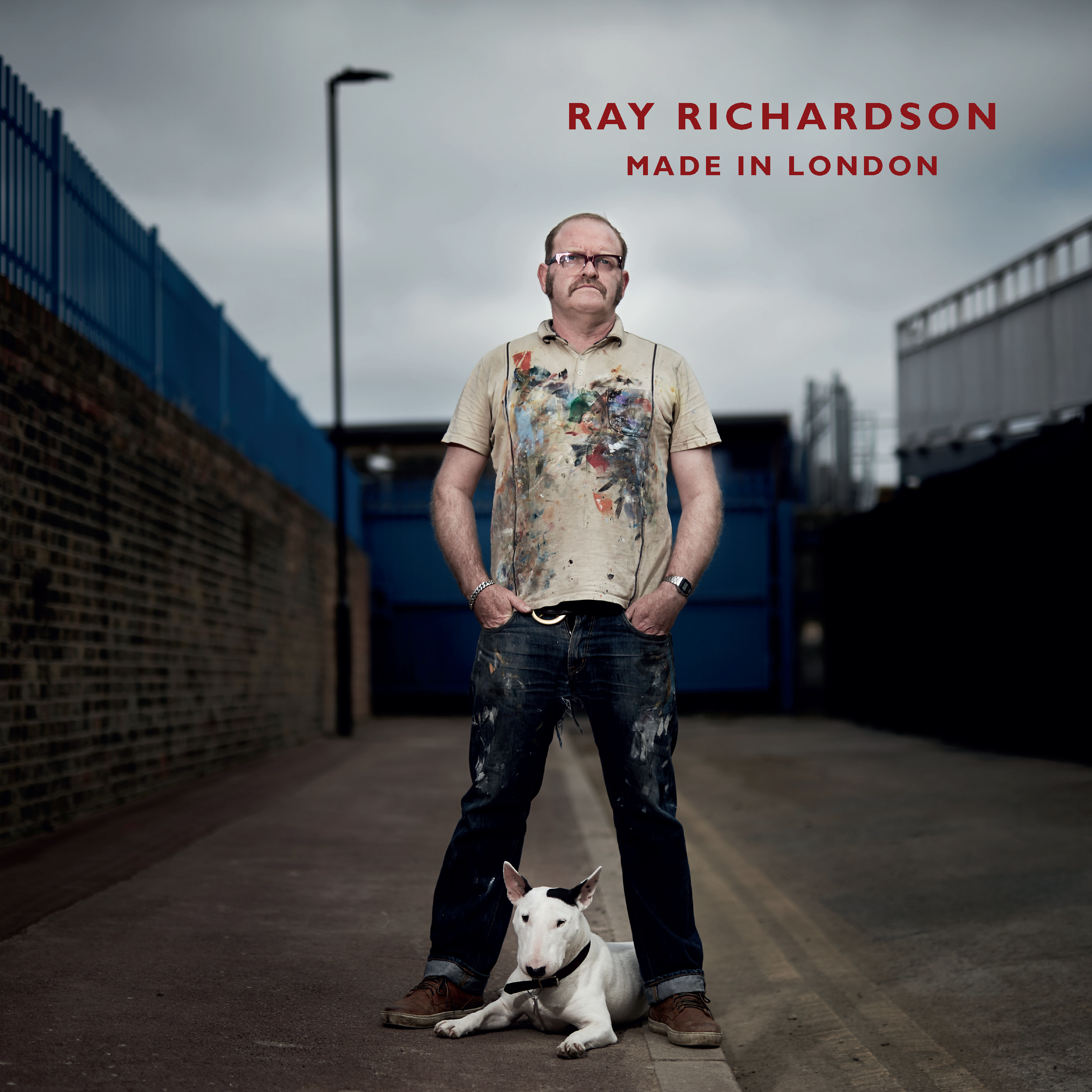 MADE IN LONDON CATALOGUE